Rachana Narayanankutty is an Actress and television anchor from Kerala, India. She became popular through the television comedy serial named Marimayam telecasting on mazhavil manorama.Rachana was born on April 4, 1983 in Thrissur City to Narayanankutty and Narayani. Rachana completed her schooling from GGHS Wadakanchery in 1998, and she completed her graduation from Sri Vyasa NSS College, Wadakanchery.She married Arun Sadasivan in February 2011. She filed for divorce in family court on 14 March 2011. She started her acting career in Theerthadanam a 2011 movie.Double Barrel and Life of Joskutty are her Upcomming movies. 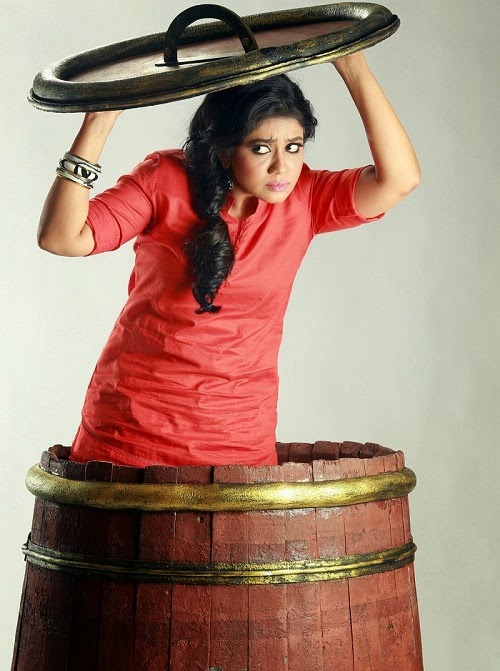 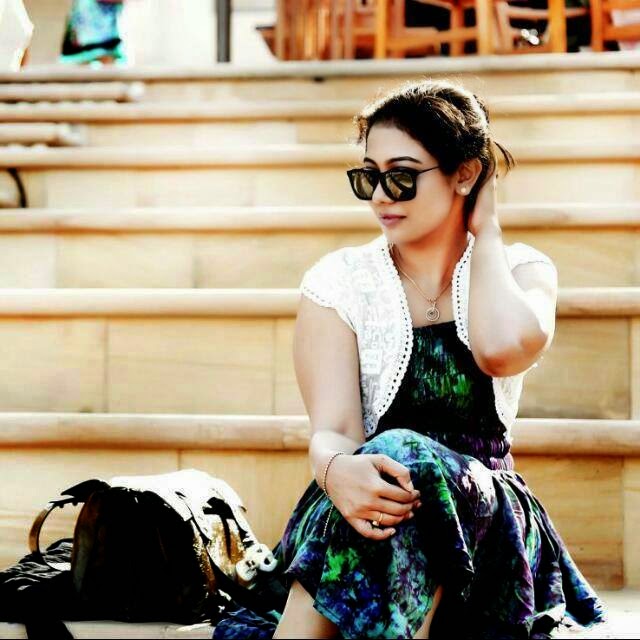 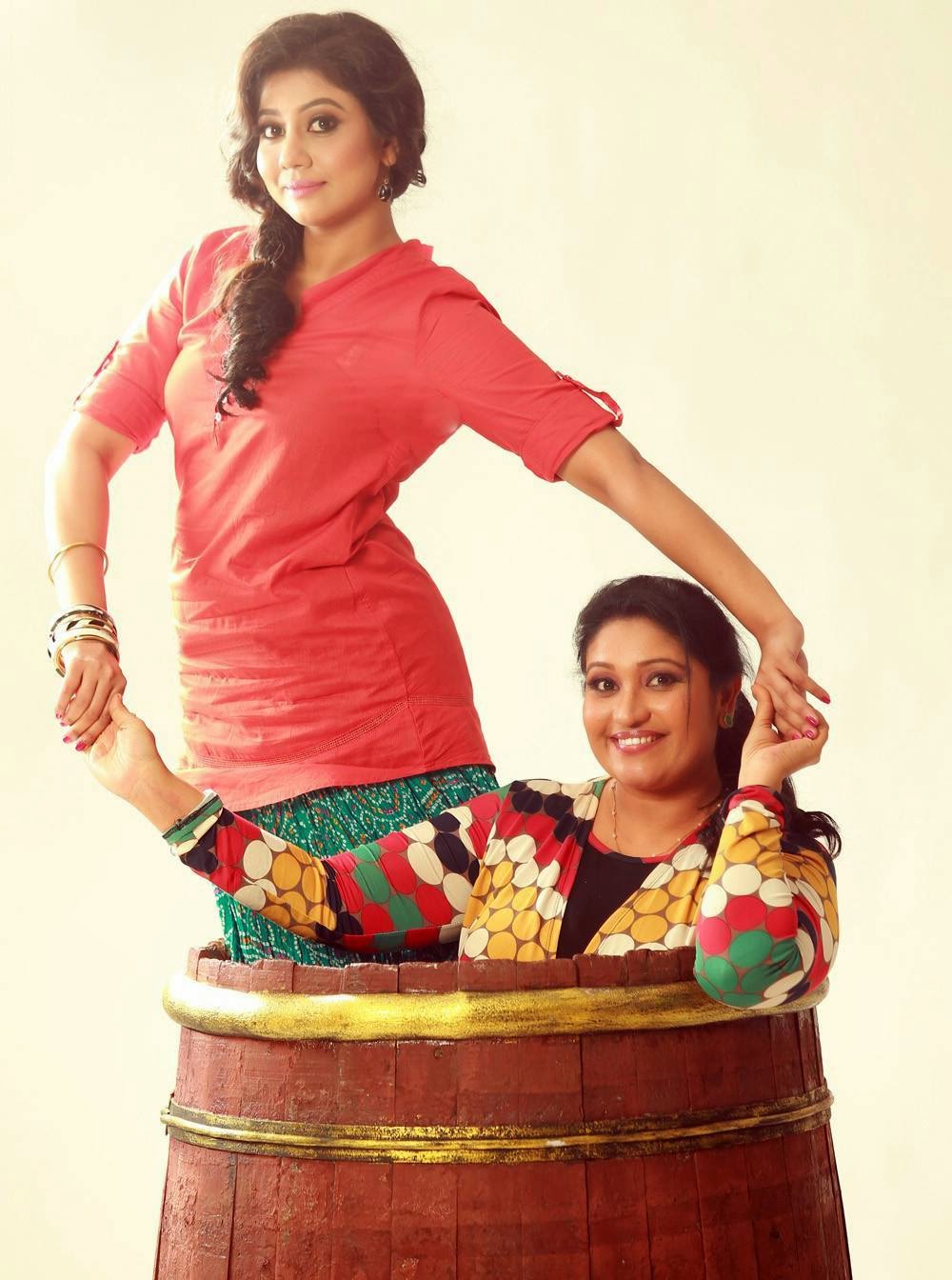