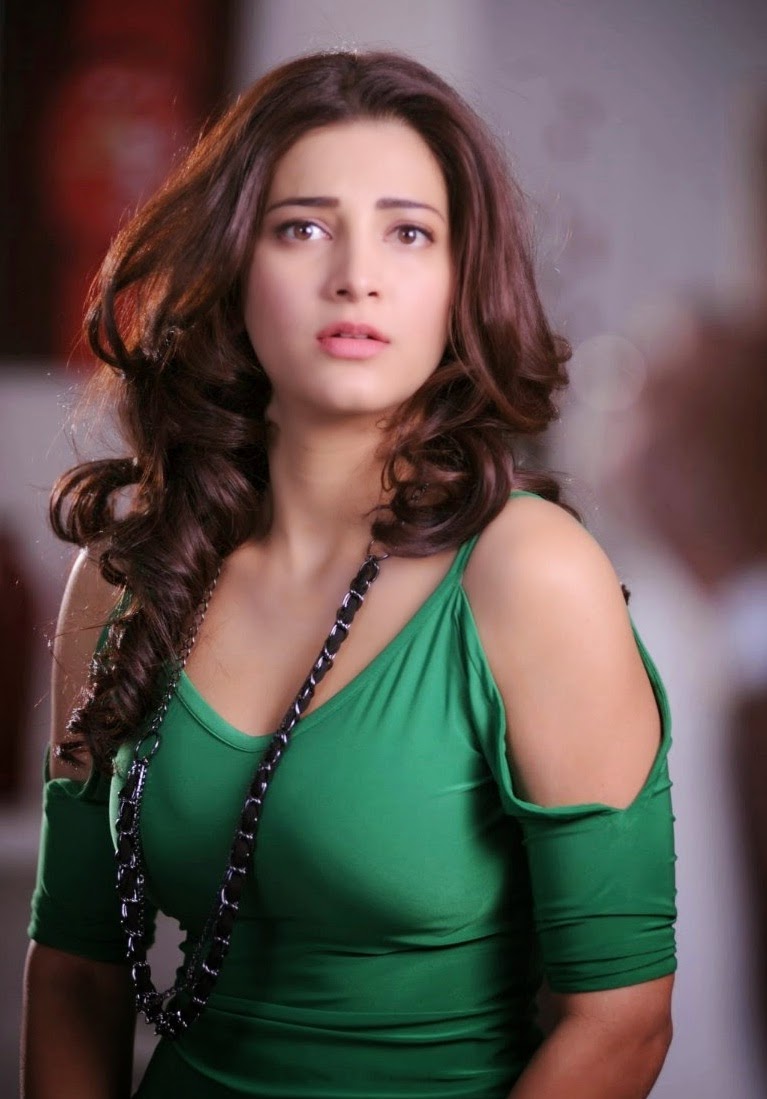 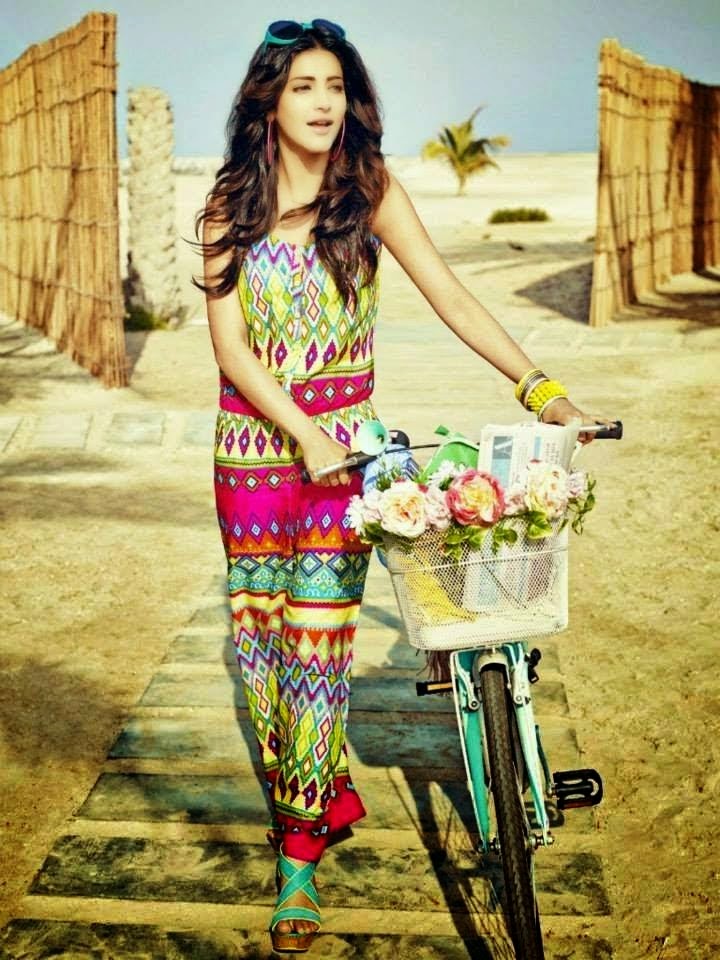 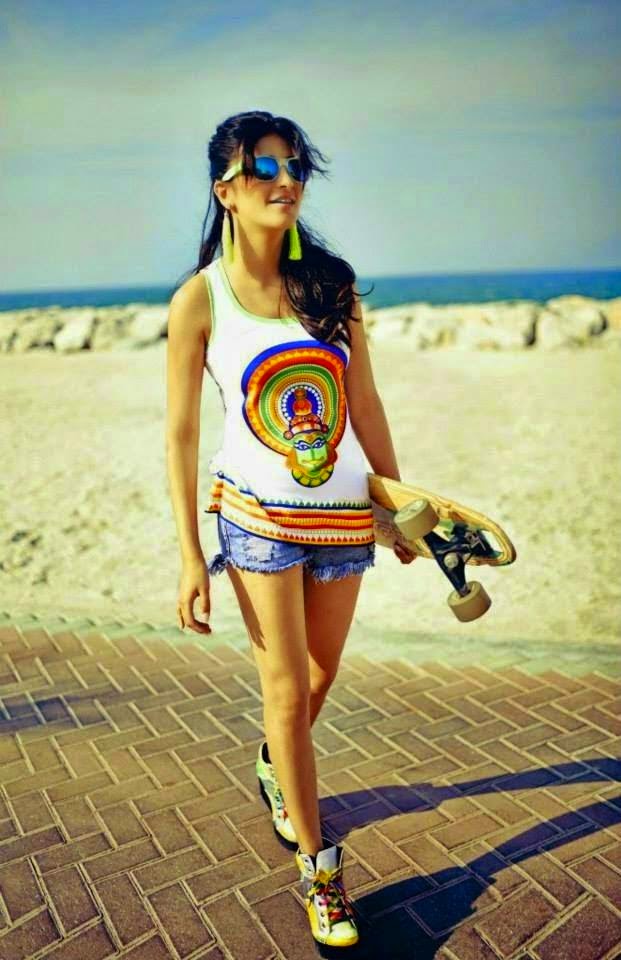 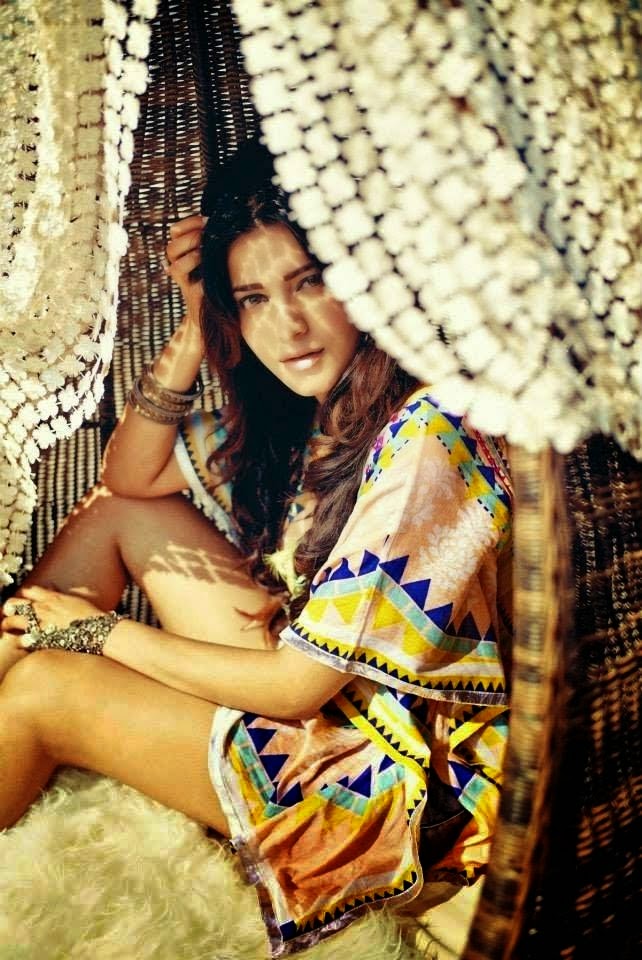 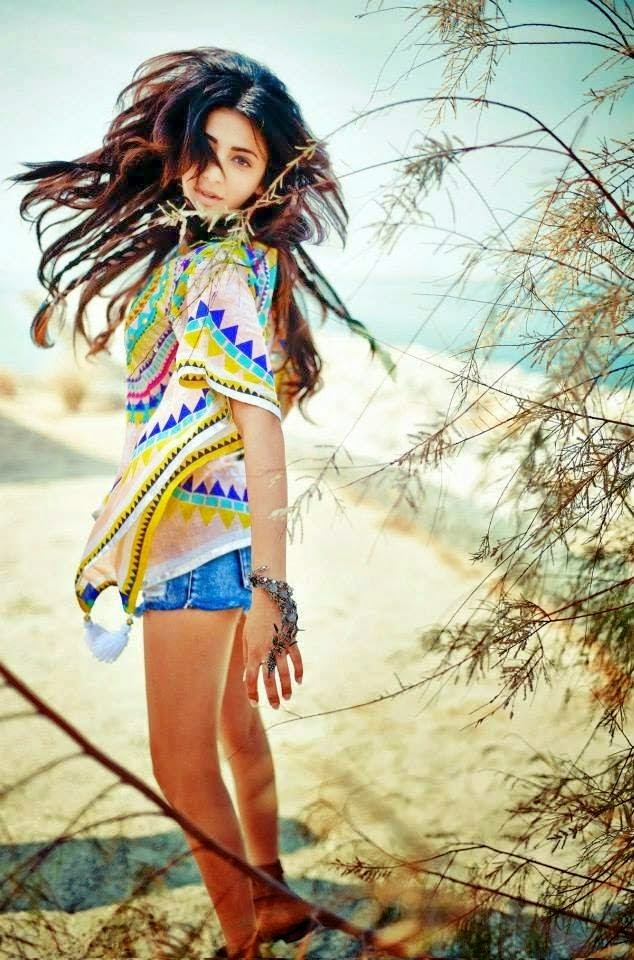 Shruti Rajalakshmi Haasan was born on January 28, 1986. she is an Indian actress, singer and musician who works in the South Indian film industries and Bollywood. Her parents are noted actors Kamal Haasan and Sarika.

Shruti Hassan sang in films and appeared in a guest role in a film called Benki Shivanna, before making her adult acting debut in the 2009 Bollywood action drama, Luck. She later went on to win critical acclaim for her role in the Walt Disney fantasy film in Telugu, Anaganaga O Dheerudu, Oh My Friend and 7aum Arivu. In 2012, she starred in Gabbar Singh, a Telugu remake of Dabangg, which also was her first major commercial success as an actress. After several successful films like Balupu, Ramayya Vasthavayya, Yevadu and Race Gurram, she established herself as one of the leading contemporary actress in the Telugu film industry. Apart from achieving success in the Telugu film industry, Haasan is also regarded as one of the most promising actresses of Hindi cinema, with her being signed on to act in several high profile projects like Gabbar and Welcome Back, which are currently under production. In a recent poll conducted by Chennai Times Shruti topped the list of most desirable women.

She has also continued her stint in music through work as a singer in Indian languages, a career in music direction beginning with her father's production Unnaipol Oruvan and her own music band and album.