Young Star Dulquer Salman, Who did a prominent role in Anjali Menon's Bangalore Days surprised the crew by performing without a dupe for his action shots 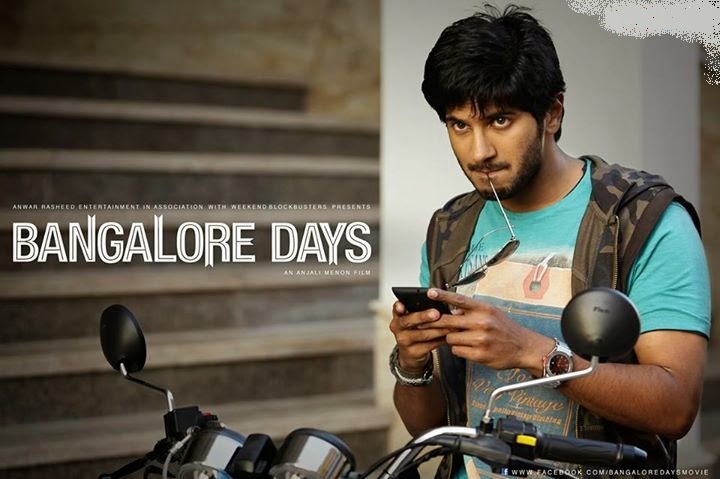 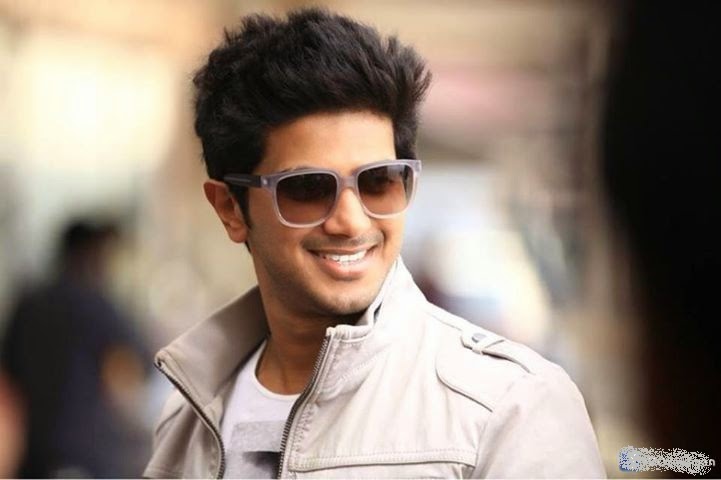 Dulquer Salmaan is an Indian film actor and businessman known for his Malayalam films. The son of film actor Mammootty, he started his acting career in the Malayalam film Second Show (2012) and later appeared in the film Ustad Hotel (2012). He was awarded with Filmfare Award for Best Male Debut and SIIMA Award for Best Male Debutant for the performance in the film Second Show and nominated for Filmfare Award for Best Actor for his performance in Ustad Hotel 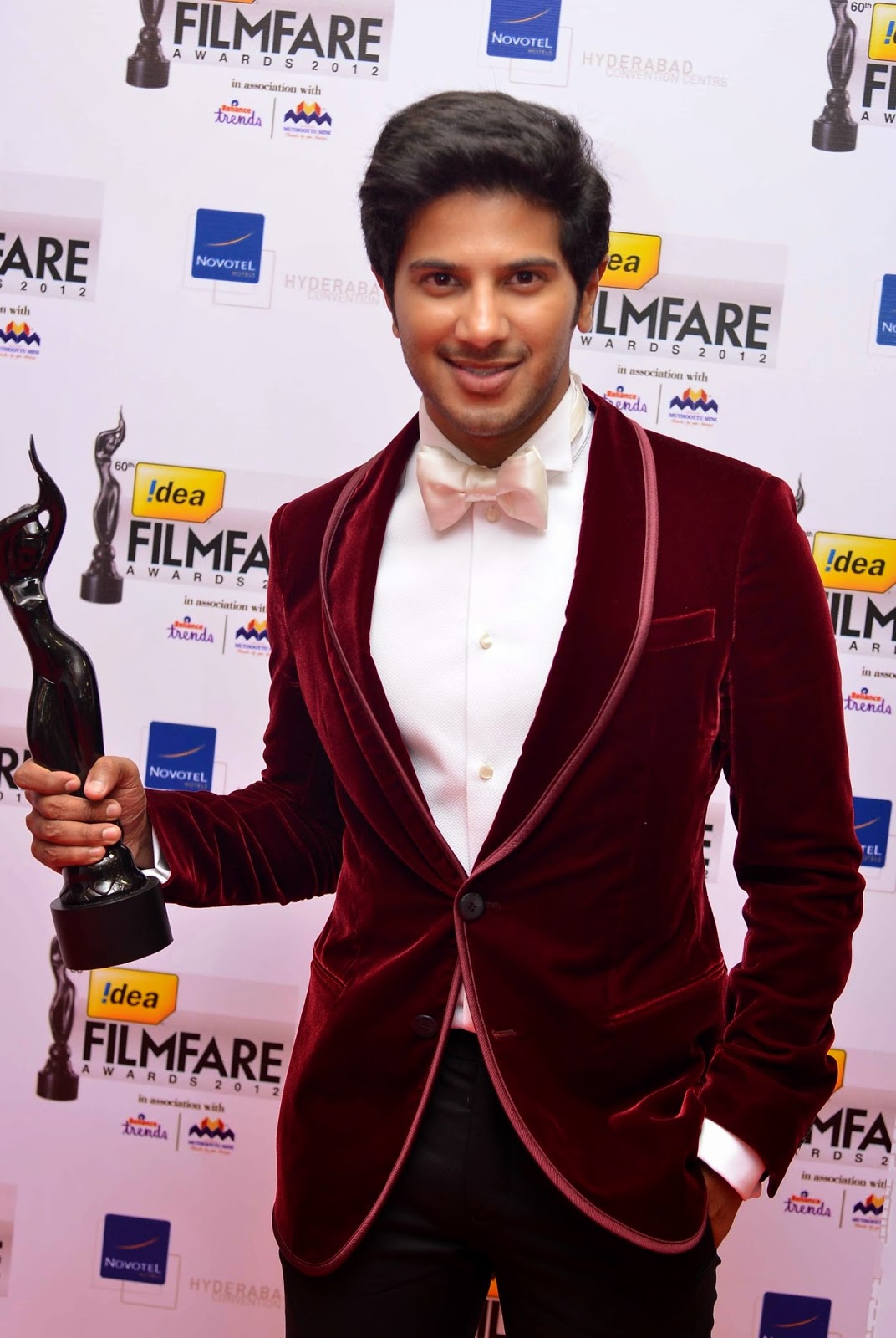 Dulquer Salmaan was born to actor Mammootty and Sulfath. He has an elder sister Kutty Surumi. He studied in Toc-H Public School, Kochi, Kerala, till primary classes, after which he joined Sishya School in Chennai. He received his bachelor's degree from Purdue University, U.S. He married Chennai-based architect Amal Sufiya, on 22 December 2011