Jewel has been cast as heroine in Mammookka's new movie Pathemari, So Jewel was busy with Shooting of Movie, so actress Pearle Maaney replaces Jewel in Idea D4 Dance as New Anchor In Idea D4 Dannce. Pearly Maaney is an Indian actress, Model, DJ, Vj a Biker Girl etc. Pearly is a Malayalee, Her father is a Tamilian and mother is a Malayalee. She Completed her schooling in kerala itself. Now she is an Anchor also, Now she is anchoring the popular Tv sHow D4dance season 2 D2, with Govind Padmasoorya. Pearly started Her acting carreer in Neelakasham Pacha Kadal Chuvanna Bhoomi as a biker Girl. 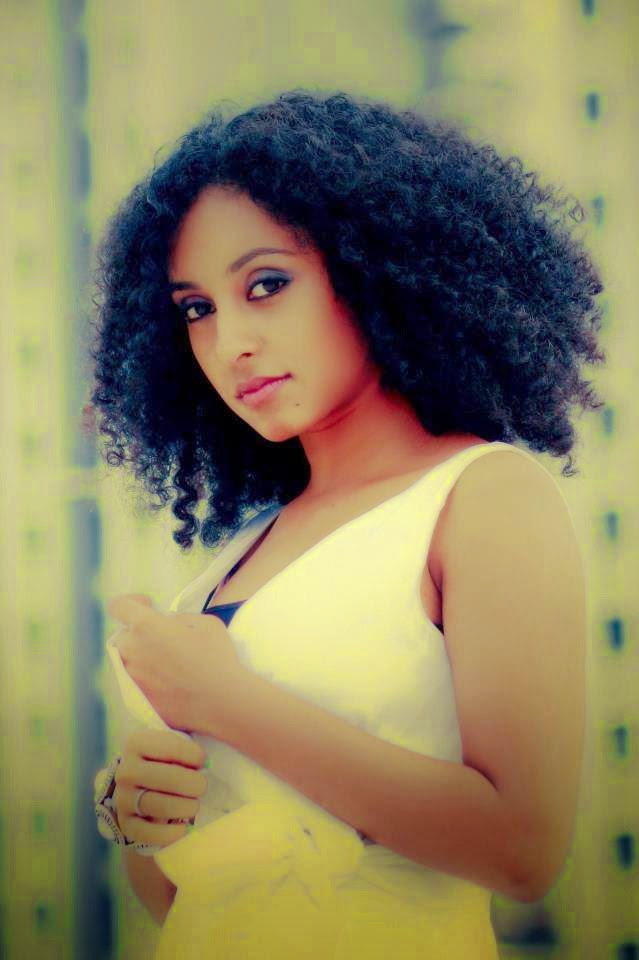 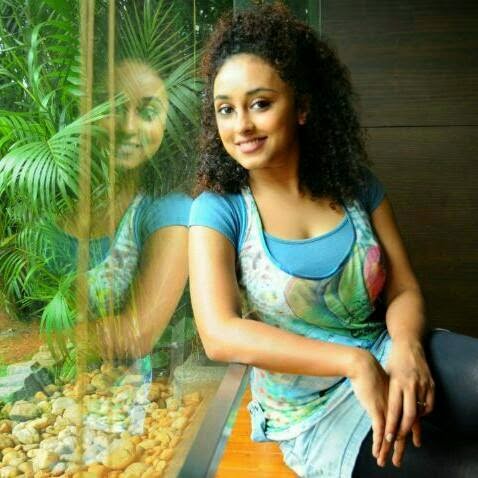 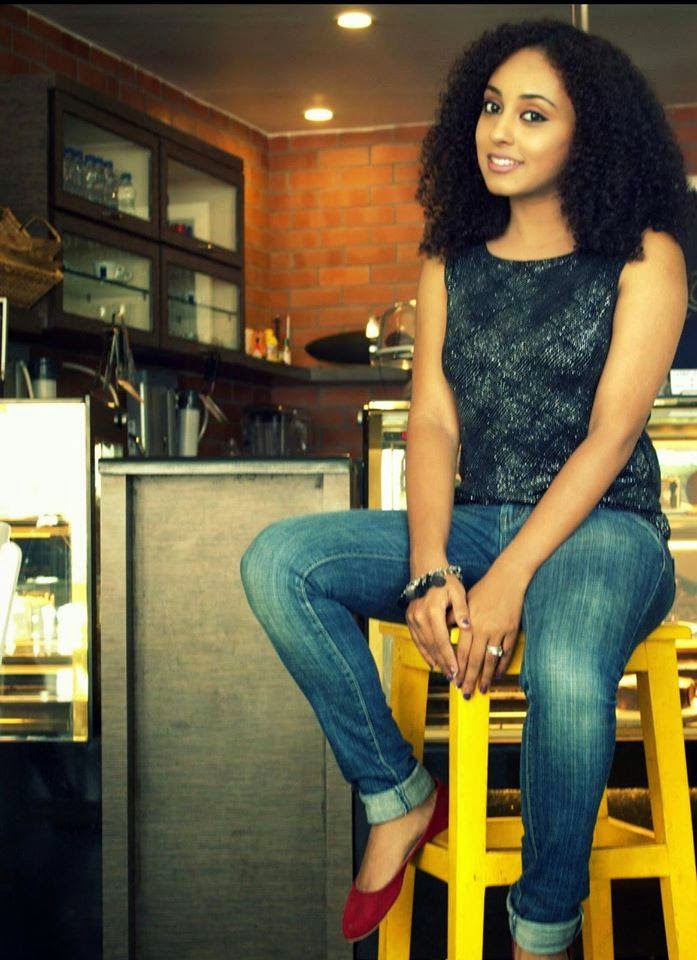 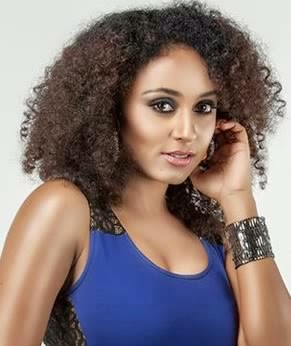