Vedhika
Vedhika is an Indian film actress who appears in Tamil, Telugu, Malayalam and Kannada films.After finishing her education by graduating in B.Sc in Business Administration and M.Sc in Marketing from Cardiff University in the United Kingdom, Vedhika enlisted in Kishore Namith Kapoor School to learn acting and dancing skills for a career in films. During her time she was involved in modelling assignments and did a notable advert for biscuits alongside prominent actor Suriya. She was subsequently approached by Arjun to essay the lead role in his production Madrasi and Vedhika accepted the role. Her role was a small one due to the film being based around Arjun's action image, with a critic labelling her performance as "adequate". She went on to feature in Raghava Lawrence's comedy horror Muni, in which she had a decent role and the film went to become an average grosser commercially 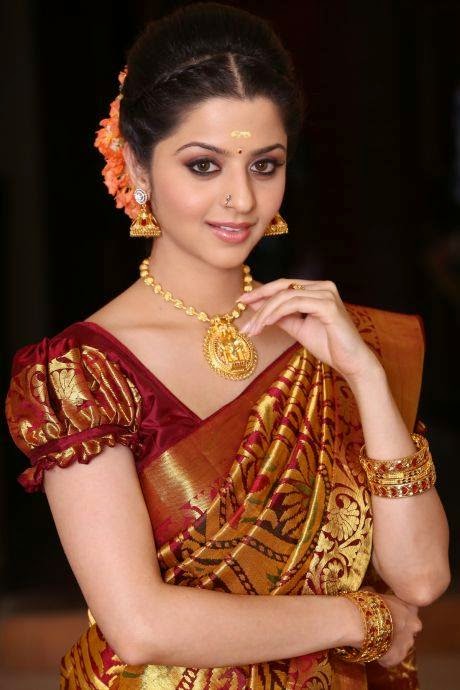 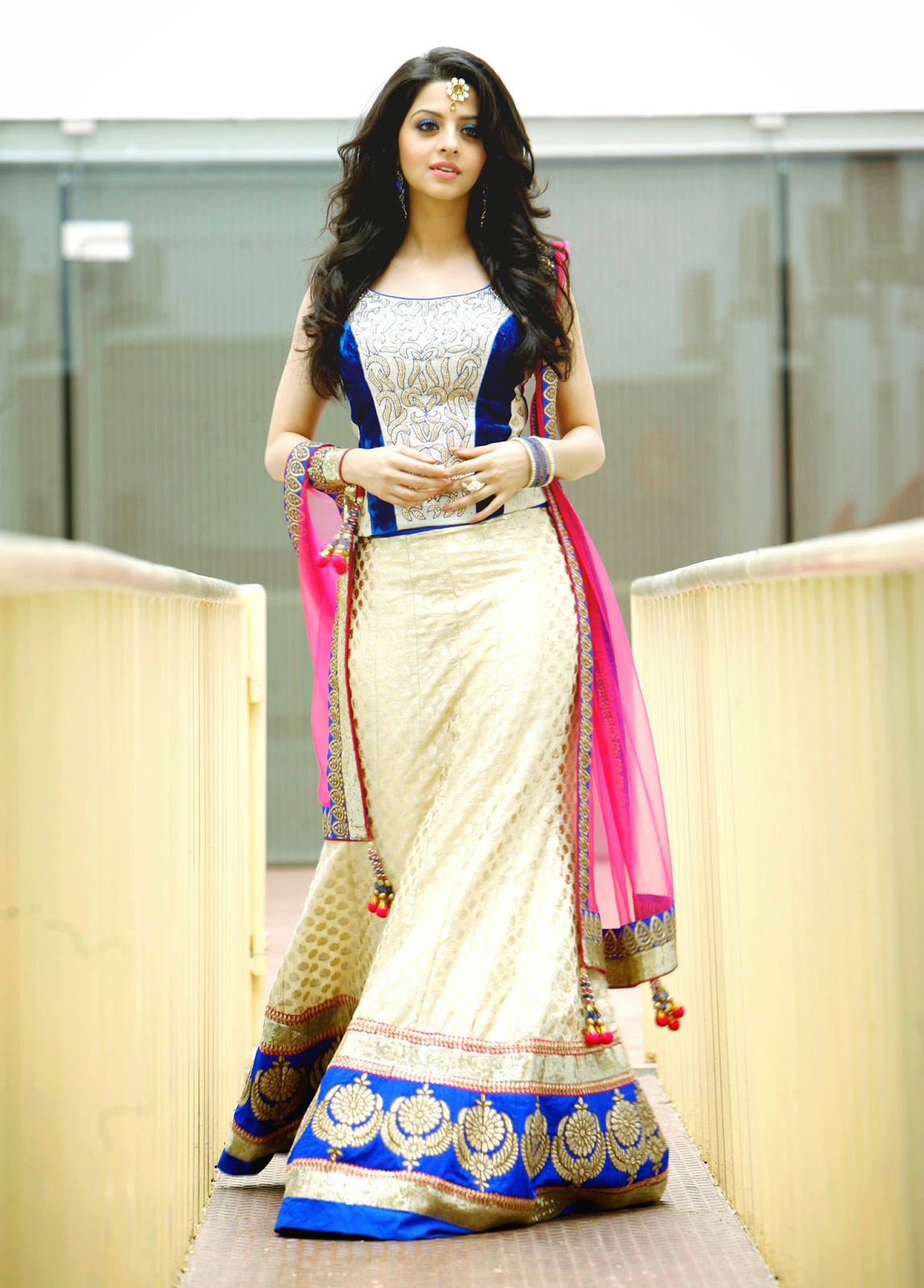 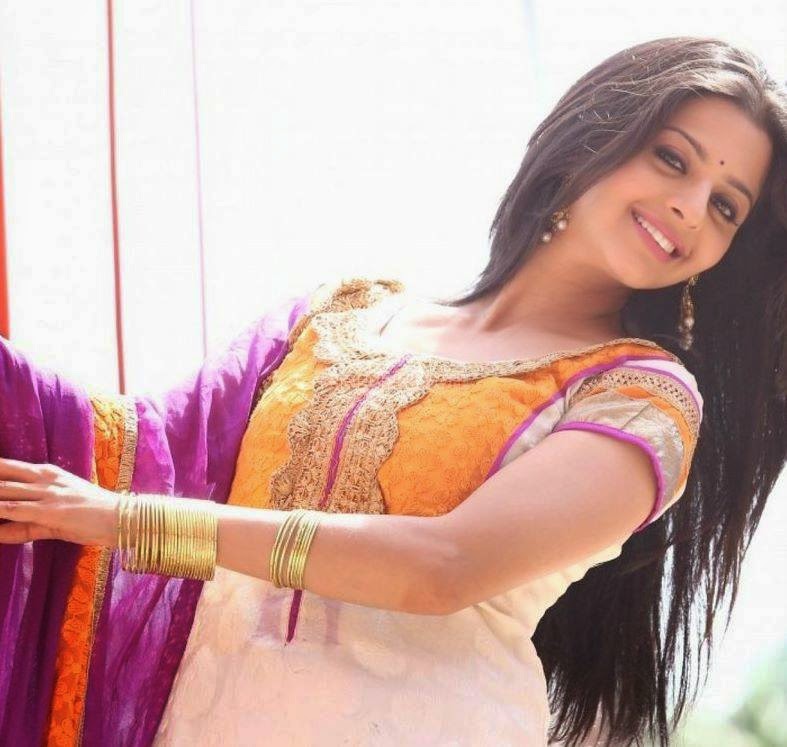 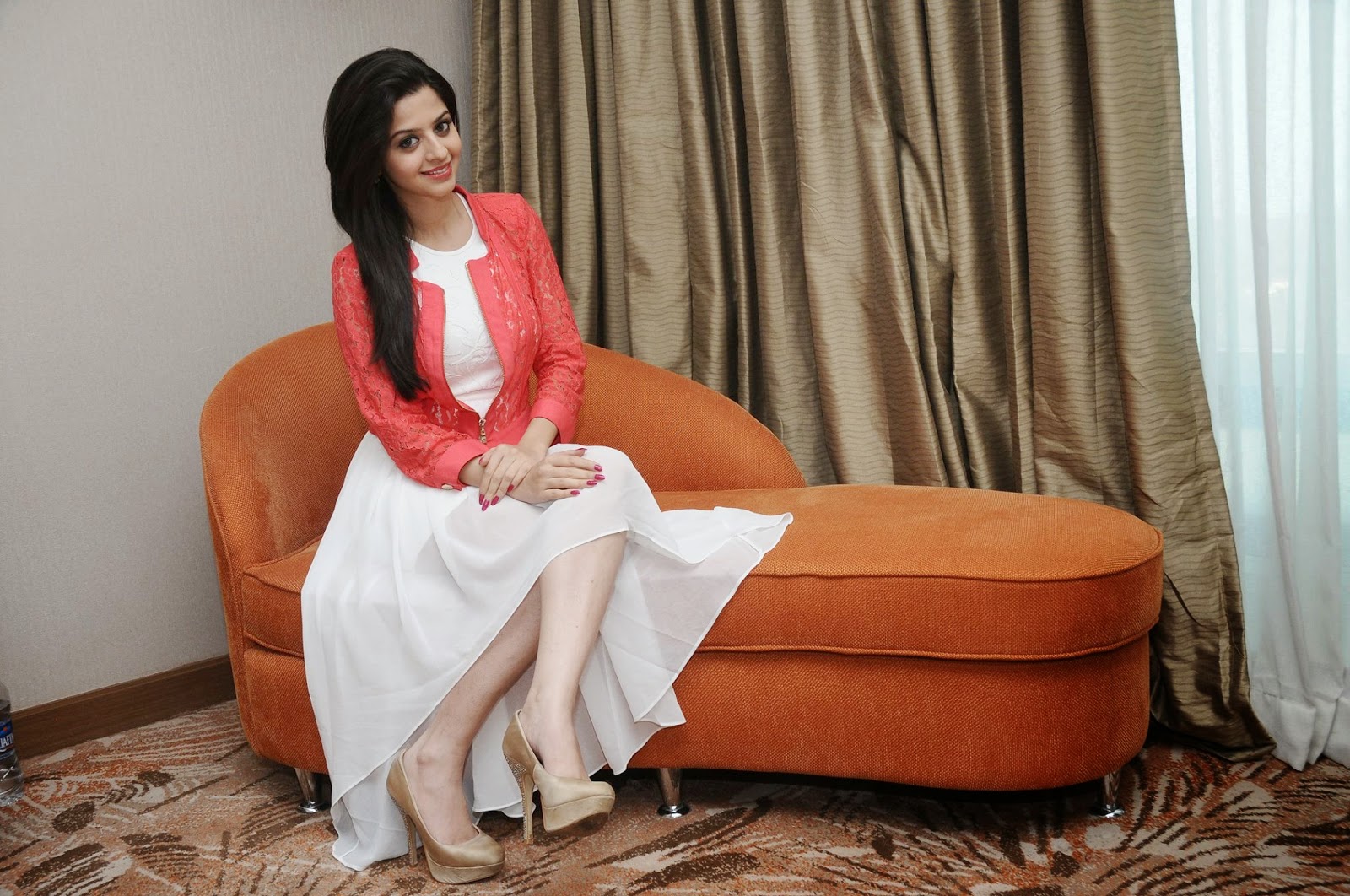 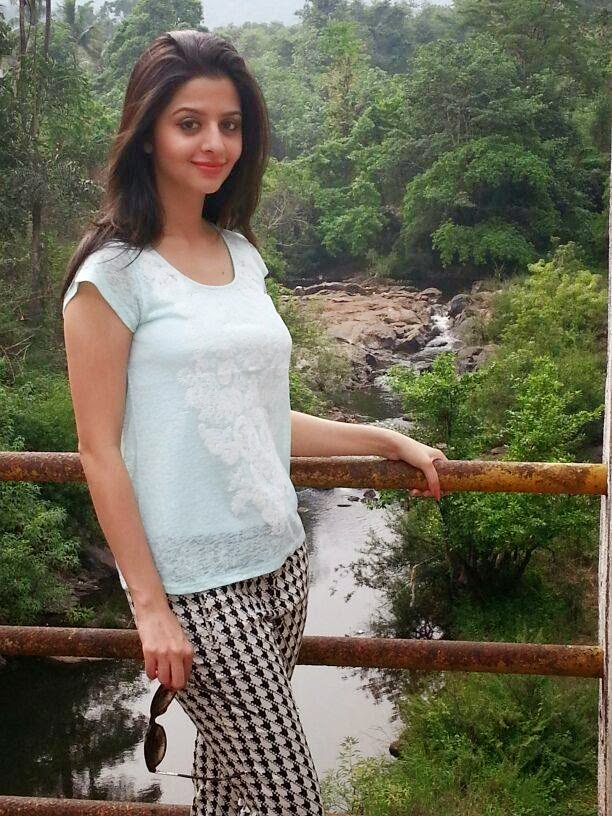